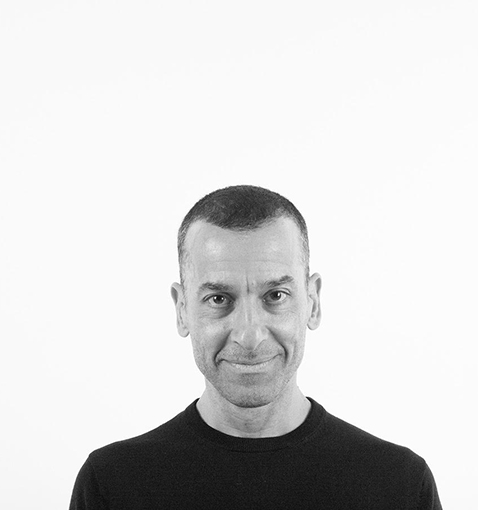 Andrew Missingham is co-founder of B+A, the fastest most creative management consultancy in the world. Their clients include Nike, Estee Lauder Companies, Samsung, Google, the Los Angeles Philharmonic Orchestra and Marie Stopes International. His career started with 10 years as an award winning musician and record producer, where he worked with some of the most famous names in British and South African black music. He then went on to be part of the founding team at Paul McCartney’s Liverpool Institute of Performing Arts, to work for the British Council across Africa the Middle East and South Asia, and to be Director of Performing Arts at London’s Institute of Contemporary Arts. B+A is his eighth business and his last. The first seven taught him: “if you can’t bank the money, at least bank the learning.”. Andrew was a fellow on the inaugural year of the Clore Leadership Programme.