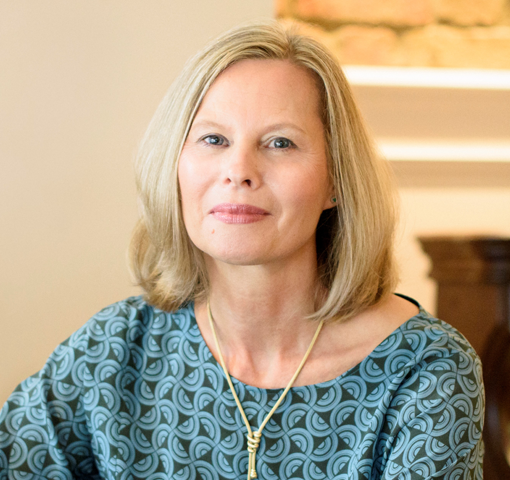 SpecialityCEO, British Business Bank
Catherine Lewis La Torre is CEO of the Government-owned British Business Bank, having taken up the role in September 2020. Catherine previously held the position of CEO of the Bank’s two commercial subsidiaries, British Patient Capital and British Business Investments. Catherine has built a career in venture capital and private equity fund management. She joined the British Business Bank in 2016 from Cardano Risk Management, where she was Head of Private Equity, responsible for managing a global portfolio of private capital fund investments with over £1bn of commitments. Prior to this she was a Partner with secondaries specialist, Fondinvest Capital, in Paris. She had previously been one of the founding partners of fund-of-funds manager, Proventure, which focused on venture and growth capital investing in Europe.