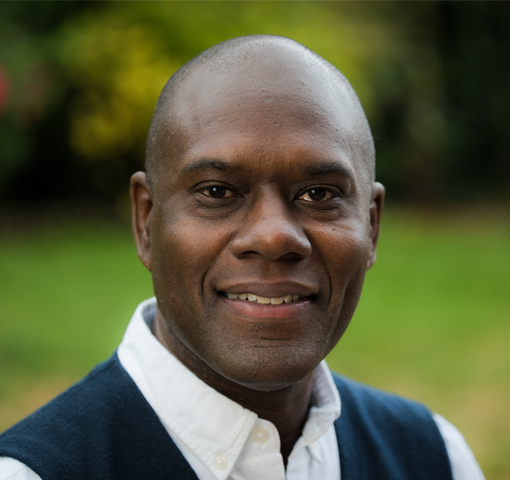 SpecialityCEO, Business Psychologist, Author
Clive Lewis is a business psychologist specialising in individual, team and organisation behaviour. He is the founder and Chief Executive of Globis Mediation Group and one of the UK’s most sought-after mediators. He has worked with executive teams and governments for over 20 years and is the author of seventeen books. His most recent book ‘Toxic: A guide to building respect and tolerance in a hostile workplace’ was published in the UK, US and Australia by Bloomsbury in February 2021. He was awarded the OBE in 2011 for public service and for his contribution to the field of workplace mediation. Clive is currently studying towards a doctorate in occupational health, psychology and management at Birkbeck, University of London. Clive chaired the panel which produced the government backed Reach report following the untimely death of Stephen Lawrence. He was appointed as Deputy Lieutenant of the county of Gloucestershire in 2012. He is a board member of the National Youth Jazz Orchestra, has served as a non-executive director in the NHS for six years and is Deputy Chair at the University of the West of England. As a philanthropist, Clive is founder of Bridge Builders Mentoring. Bridge Builders works nationally to provide mentoring and training for boys and girls from disadvantaged backgrounds. In his spare-time he is a professional bass guitar player.