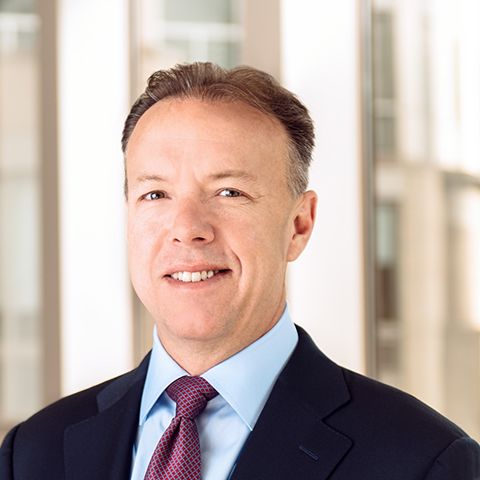 Dustin W. Seale is a partner in Heidrick & Struggles’ London office and managing partner of Heidrick Consulting in Europe. Dustin focuses on CEO and board advisory, specifically on improving leadership and talent, and transforming organizations through culture. In addition to his leadership role in Heidrick Consulting, he is part of the leadership team for Heidrick & Struggles in EMEA and the EMEA CDO & Board of Directors Practice. Dustin’s experience spans a broad range of industries, including, telecommunications, pharmaceuticals, aerospace, automotive, banking, consumer goods, technology, and others. Over the years, Dustin has engaged with clients and led projects in more than 60 countries around the world.

Dustin is widely recognized as a public speaker and has published numerous articles on leadership, talent, culture and transformation. With more than a quarter century of experience in advising chairmen, CEOs, and their senior leaders, he is known as an influencer in corporate Europe and beyond.

Dustin started his career with a global consulting firm where he became a partner and the managing partner for EMEA. When that firm was acquired by Heidrick & Struggles, he continued in that management role for several years before joining another global firm with a specific focus on leading and growing the culture and transformation practice. After three years, Dustin rejoined Heidrick & Struggles to lead Heidrick Consulting in Europe.

Dustin is an advisory board member for Grassroot Soccer, a charity focused on improving the lives of young people across the African continent.

Dustin studied pre-law and economics at the University of California at Santa Barbara.