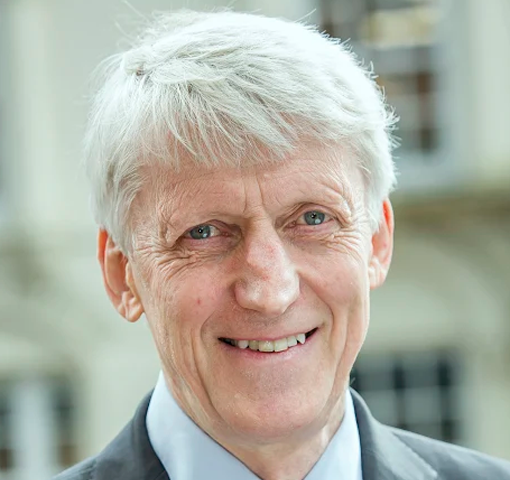 SpecialityFounder, Teach First
Jo practices what he preaches about leadership. He is one of the leading social entrepreneurs in the UK. He founded Teach First which is the largest graduate recruiter in the UK. He is the founder or co-founder of seven other NGOs in education and re-offending. His charities have a combined turnover in excess of £100 million annually. Jo is also a multi-award winning author and speaker who practices what he preaches about leadership. He is the only person to win the CMI Gold Award four times for his books which have been published in over 100 editions globally. His titles include How to Lead, Tribal Business School, Mindset of Success and Global Teams published by the Financial Times. He was previously a partner at Accenture, and started his career at P&G in brand management. His career highlights include getting sued for $12 billion; building a business in Japan without speaking Japanese; starting a bank; becoming the best nappy salesman in Birmingham and putting the blue speckle in Daz. He is currently chair of the Education Commission, supported by the CBI, ASCL and NEU (the main teaching unions) and with cross party support.