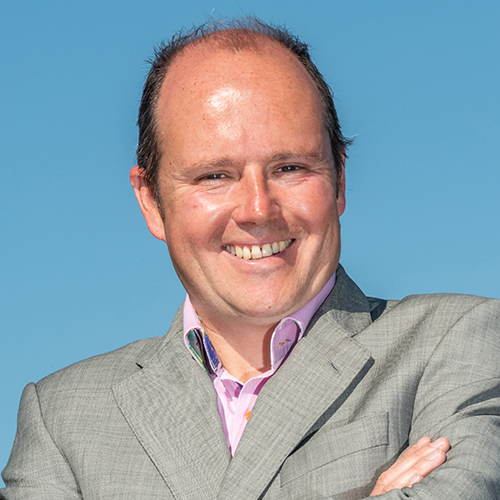 Jon Card is a media strategist and the author of How to Make Your Company Famous. He has worked as a business journalist for The Guardian, Daily Telegraph and The Times. He now works with leaders and organisations who want to tell their stories to attract press, publicity, customers and investment.

In his speeches, Jon reveals the time-honoured storytelling techniques used by Oscar winning film directors, advertising gurus and successful politicians to capture the attention and imagination of audiences. He shows how anyone can be a powerful storyteller and use it to persuade, entertain and educate, making it one of the most important skills they’ll ever learn.

He lifts the lid on how the media selects stories for publication with candid insights and stories from his work as a journalist and media advisor.

Jon has helped hundreds of business leaders, fast growth entrepreneurs and scientists hone their communication and media skills and has spoken at organisations including the NHS, UK Trade and Investment and Innovate UK.

In his spare time Jon is an enthusiastic sea swimmer and member of Brighton Swimming Club. Jon has a long-term goal to swim the English Channel, which he has been preparing for ‘incrementally’ for quite some time.