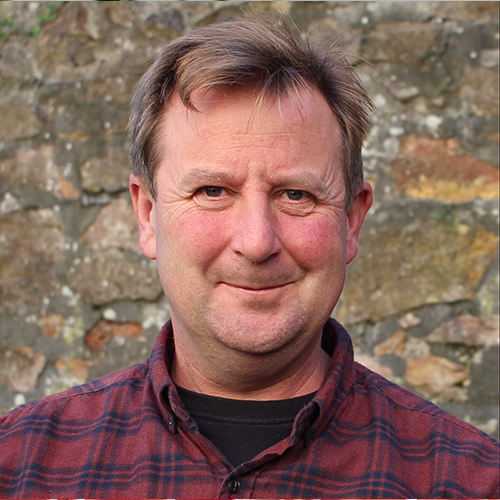 Dr Julian Baggini is the author, co-author or editor of over 20 books including The Godless Gospel, How The World Thinks, The Virtues of the Table and The Ego Trick (all Granta), The Edge of Reason (Yale University Press) and, most recently, The Great Guide: What David Hume Can Teach Us about Being Human and Living Well

(Princeton University Press). He was the founding editor of The Philosophers’ Magazine and has written for numerous newspapers and magazines, as well as for the think tanks The Institute of Public Policy Research, Demos and Counterpoint. He is Academic Director of the Royal Institute of Philosophy, an Honorary Research Fellow at the University of Kent and has been a member of the Food Ethics Council since 2016. His website is JulianBaggini.com.