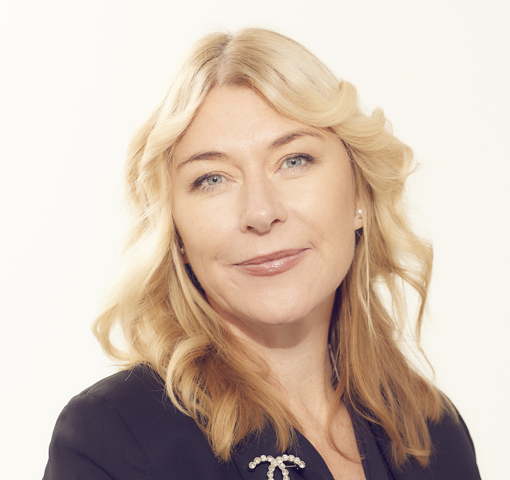 SpecialityNon Executive Director, Greene King
Non Executive Director, Greene KingOver 25 years Lynne has led and advised boards and their teams on major change. As group HR and strategy director at Carphone Warehouse plc, she was part of the leadership team that demerged Talk Talk, created a joint venture with Best Buy and re-listed Carphone Warehouse. She later served as group HR director at the merged Dixons Carphone, overseeing the merger integration, and as group HR director for Selfridges Group, where she advised the Weston family on people strategy and led the family generational succession and transition plan. Lynne was appointed to the board of Greene King in 2012 as a non-executive director and remains an advisor to its new owners, and also serves on the board of Treatt plc and William Hill.