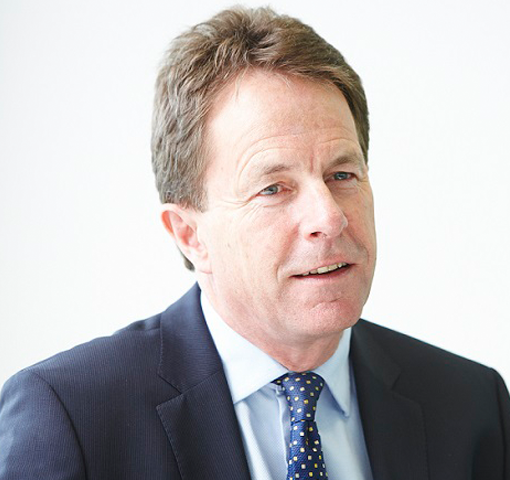 SpecialityChief Executive, CIPD
Peter is the CIPD’s Chief Executive. Before joining the CIPD in July 2012, he was Chairman of the Institute of Leadership and Management and a member of the Council of City & Guilds. Up until 2009 he had a long career at Accenture holding various leadership positions and culminating in a seven-year spell as Global Managing Director leading the firm’s human capital and organisation consulting practice. He writes and speaks widely on the development of HR, and the broader issues of leadership, culture, people and skills. Peter is also a member of the Board of BPP University, and the Advisory Board for the Open University Business School. He holds an honorary doctorate from Kingston University, is a Fellow of the CIPD and a Fellow of AHRI, the Australian HR Institute, a Companion of the Institute of Leadership and Management, and a Companion of the Chartered Management Institute.