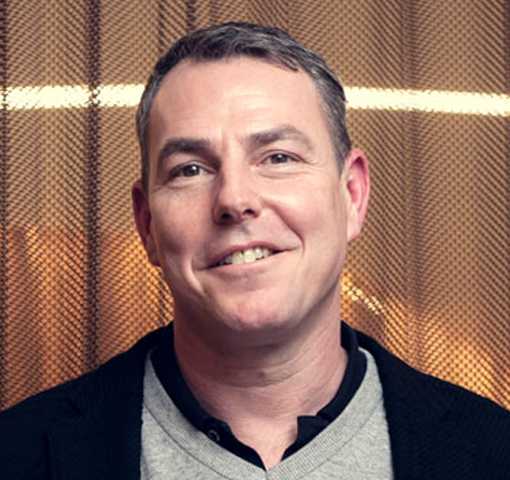 SpecialityChief Operating Officer, URW UK
Having joined in 2019 as Unibail Rodamco Westfield’s Regional Managing Director, Scott was appointed to Chief Operating Officer, UK in January 2021 is responsible for leading all aspects of investment, development, asset management and operations for the company’s properties and projects within the region, including the two flagship destinations at Westfield London and Westfield Stratford, as well as major mixed-use development projects in Croydon. Scott manages the key corporate relationships for the UK region of the Group, including relationships with JV partners, local and central Government and public affairs. The newly formed Centres of Excellence for Concept Studio Europe, Construction Europe, Events Europe sit under Scott’s leadership. Scott’s career to date includes almost thirteen years at Land Securities plc, where he held the positions of Business Development Director, Head of Property for their London Portfolio, and most recently as Managing Director of their £6.3 billion Retail business. Scott was an executive director of the plc board at Landsec, a member of their Executive, Asset & Liability, and Investment Committees, and was the executive sponsor for their Diversity Campaign. Previous roles include three years as Managing Partner of Brookfield Asset Management, where he led their European business and more than 10 years at GE Capital Real Estate, latterly as Head of Business Development. As an active supporter of the real estate industry, Scott has served as a Strategic Board member of the New West End Company and as Vice President of the City Property Association. He is also a fellow of the Royal Institution of Chartered Surveyors, a trustee of LandAid, the property industry’s charity focussed on ending homelessness in the UK, and on the Council of the Royal National Lifeboat Institution. Scott completed his postgraduate studies in business at the London School of Economics & Political Science and holds a BA from the University of Western Ontario in Canada.